Skip to main content
Reminders
You are here: News › 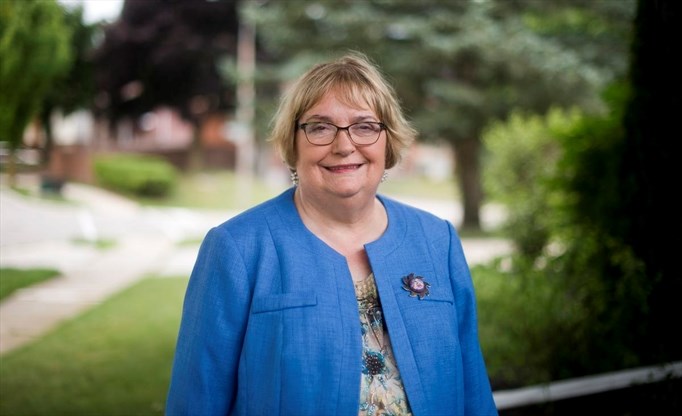 Mitchell took over the role of executive director on May 1.

A half-year after the municipal election, Mitchell thought it was an opportunity too good to resist.

Mitchell served as a Waterloo regional councillor for 18 years, her public service inspiring her to pioneer the Waterloo Region Women's Municipal Campaign School to boost female participation at local and regional levels of government.

"We're very excited Jane came out of retirement to do this," said Shawn Hlowatzki, president of board of directors. "Jane has an excellent reputation and a kind heart."

Hlowatzki said Mitchell is well suited to lead the organization into the next stage of its transformation, taking over from Lois Peterson, who was at the helm during a tumultuous time.

HopeSpring nearly shut down two years ago. In January 2017, the organization announced it would close at the end of March due to difficulty raising the funds needed to operate. The community rallied and soon raised enough to keep the doors open.

"HopeSpring isn't just an institution. It belongs to our community," Hlowatzki said.

And Mitchell, he said, has deep-rooted connections with the region that HopeSpring serves, along with being well-rounded.

Mitchell was a librarian at Renison University College, served as school board trustee for 10 years, and most recently was chair of the Grand River Conservation Authority.

She first learned about HopeSpring, which has offered free programs and services to people living with cancer and their families since 1995, on a tour as a councillor, and then two friends got support there as cancer patients.

Mitchell was impressed by the range of programs, including yoga, counselling and cooking lessons — "all kinds of things to help people through."

The plan is to go out into the community this fall to ask what people want from HopeSpring as it moves forward.

"That, I think, is going to be very exciting — connecting with the community."

Mitchell will report directly to the board of directors, which she says is fantastic and hands-on. 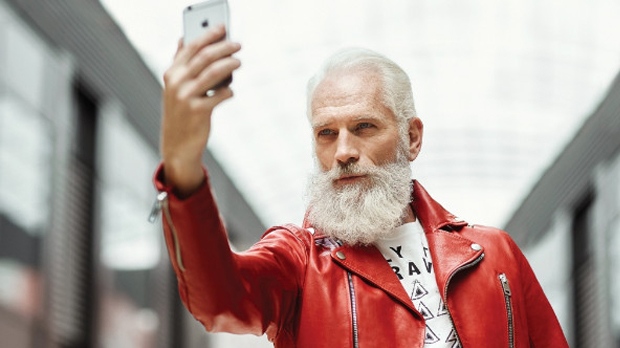 Model Paul Mason woke up one morning and realized he looked like Santa, and a character was born. (Source: HopeSpring Cancer Support Centre)

A man gone viral for being a fashionable-looking Santa is coming to Waterloo.

On Thursday, HopeSpring Cancer Support Centre announced a partnership between them and Paul Mason, famous for being Fashion Santa.

Paul Mason was a model in New York City for 15 years. His mother’s health began to decline, and she passed away from liver cancer living in Toronto.

“In his grief, he stopped shaving his face and woke up one day, looked in the mirror and saw a skinny Santa,” a press release explained.

In 2014, he created the character Fashion Santa, which went viral during the 2015 holiday season.

“I am approached to be a part of many charitable events—however, HopeSpring aligned very closely to my personal values and beliefs in regards to the cancer journey and cancer support,” Mason said in a press release.

Mason was scheduled to be in Wateloo on Friday and Saturday at the Inn of Waterloo.

People were encouraged to come take selfies with Fashion Santa for a minimum suggested donation of $20.

The event is in partnership with Meadow Acres Garden Centre and the Inn of Waterloo.

Pinning this post will make it stay at the top of its channel and widgets.

This pin will expire , on